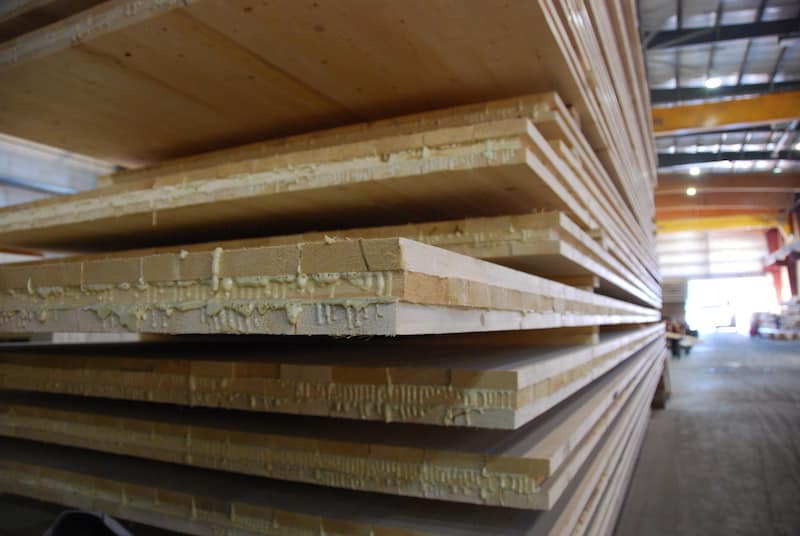 By Hardy Wentzel – Amidst the global pandemic, B.C. Premier John Horgan’s appointment of Ravi Kahlon, Parliamentary Secretary for Forests, Lands, Natural Resource Operations and Rural Development, to lead the expansion of mass timber usage in the province, was intended to help lift the province out of the recession and jumpstart its path to recovery by creating jobs in the province’s mass timber and forest industries.

Horgan’s backing of B.C.’s mass timber industry speaks volumes, emphasizing its importance as a high-value sector with the potential to stimulate the economy and help the province achieve its green goals. Especially now, manufacturers, architects, engineers, designers, and the general population, are having to tap into a more meaningful and prevailing trend with important long-term impacts: construction that addresses society’s most pressing issues, including climate change and global health crises. Fortunately for us, mass timber can help with that.

Impact on forestry
As a manufacturing sector, the forest industry continues to be an important source of wealth for Canadians with economic, environmental, and social benefits. Of the roughly 95 million hectares that B.C. occupies, 55 million hectares are covered by forests, according to Forestry Innovation Investment Ltd. As a result, B.C. is home to some of the most stringent forest sustainability regulations in the world.

Expanding mass timber use in B.C. gives the forest industry one more customer segment and value outlet for its lumber production that is traded as a true market-driven commodity. B.C. is already Canada’s largest softwood lumber-producing province, and with this expansion, will continue to provide natural resources from some of the most productive, sustainable, and cost-competitive timberlands in the world. 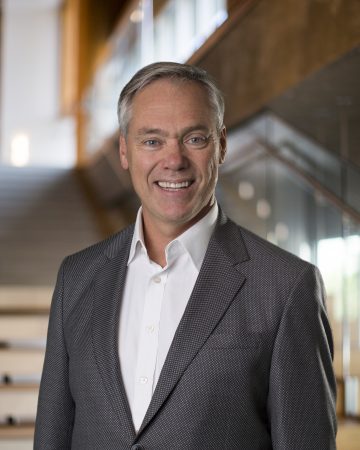 Impact on the economy
As mentioned above, the mass timber industry’s growth has created another customer segment for Canada’s lumber sector – meaning increased demand and revenue opportunities and, therefore, more stability for lumber and the people employed by those operations. The sector has also continued to provide Canadians with high-quality, well-paying employment opportunities. In 2018, the industry directly employed 210,615 people – from foresters to scientists, to engineers and other skilled tradespeople.

The increased use of mass timber in our buildings will help normalize mass timber construction in the country, promoting it as a sustainable construction alternative to other mainstream building materials, for residential or commercial applications. As B.C. continues to further mass timber awareness and usage in the province, the industry’s potential economic contributions are only bolstered.

British Columbia’s role
With an inherent ‘building with wood’ culture, progressive building codes, and well-established manufacturing standards, B.C.’s established mass timber industry players are making significant contributions to Canada’s success as a leading mass timber hub. The province has left a tremendous imprint on North America’s mass timber industry with acclaimed projects like the UBC Brock Commons Tallwood House, which to some degree, are being viewed as lightning rods of change. As well, 14 B.C. municipalities to date have approved the construction of mass timber buildings up to 12-storeys for residential and commercial use, reiterating B.C.’s commitment to mass timber as a vehicle to combat climate change and support the forest industry through job creation.

On the whole, Canada is well-positioned to revolutionize the future of building practices. At a time when biophilic design that considers our neurological, physiological, and psychological health is of the utmost importance, it’s encouraging to see B.C.’s government advocating for building construction and sustainable materials, like mass timber, to enrich both Canadians’ lives and the country’s economy.