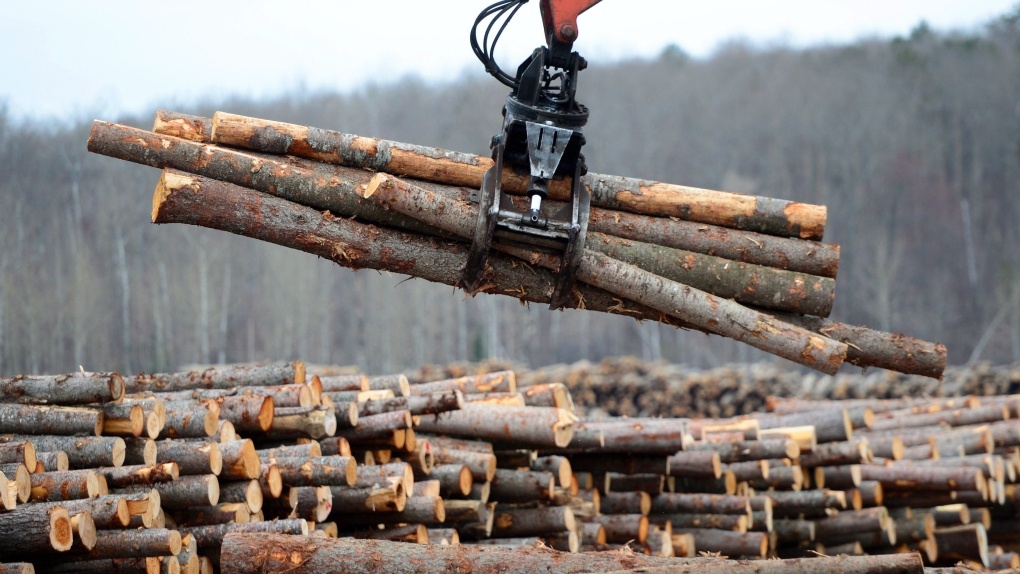 Alexander PanettaThe Canadian Press – WASHINGTON — Canada is taking its softwood lumber case to the World Trade Organization, setting in motion a potentially years-long fight against the United States before the international commercial body.

The Canadian government announced Tuesday that it requested WTO consultations over American lumber duties, an initial step in eventually establishing a panel for litigating the dispute.

A similar battle dragged on for four years at the WTO in the last instalment of the Canada-U.S. softwood dispute, before a temporary agreement in 2006 put the on-again, off-again issue to rest for a decade.

It re-erupted this year when the U.S. imposed a series of penalties, arguing that Canada unfairly subsidizes its lumber companies through cheap access to public land. In a letter to a U.S. representative at the WTO on Tuesday, the Canadian government criticized those duties, arguing they were based on bad data and flawed methodology.

“The U.S. … decision to impose punitive anti-dumping and countervailing duties on Canadian softwood lumber producers is unfair, unwarranted and deeply troubling,” the Canadian government said in a statement.

Canada is also fighting the case through NAFTA’s dispute-resolution system. The lumber fight has added a complex new wrinkle to the ongoing NAFTA negotiations, as the U.S. is simultaneously asking to kill the NAFTA panel system that handles softwood cases.

Canadian softwood lumber exports to the U.S. are down about six per cent this year compared with last year, according to federal data analyzed by CIBC.

The bank analysts say the biggest loser by far has been B.C. — its exports to the U.S. have dropped 20 per cent, partly due to forest fires. New Brunswick exports have dipped slightly. In Ontario and Quebec, exports have actually increased.

But the biggest gains this year have gone to Germany, followed by Austria, Sweden, Romania and Russia. With duties on Canadian lumber and a hot U.S. construction market, CIBC calculates German softwood exports to the U.S. have surged more than 600 per cent this year. Germany alone has filled about half the void left by declining Canadian exports to the U.S.

That issue of foreign lumber was one of the major outstanding impediments to a softwood deal.

Canada agreed to a limit on exports under the deal, but insisted on a right to surpass that limit in the event of a hot American market, like the current one — so that the rising demand might be filled by Canadians, not Europeans and South Americans.

U.S. industry shot down the proposal. Its support is critical. Any deal between the national governments requires industry approval, because the agreement would require that U.S. companies sign away their right to sue for duties.

Canadian officials have expressed fear the U.S. industry might seek to repeat tactics of the past: Allow the fight to drag on for years, so duties on Canadian imports push up the domestic price of lumber.