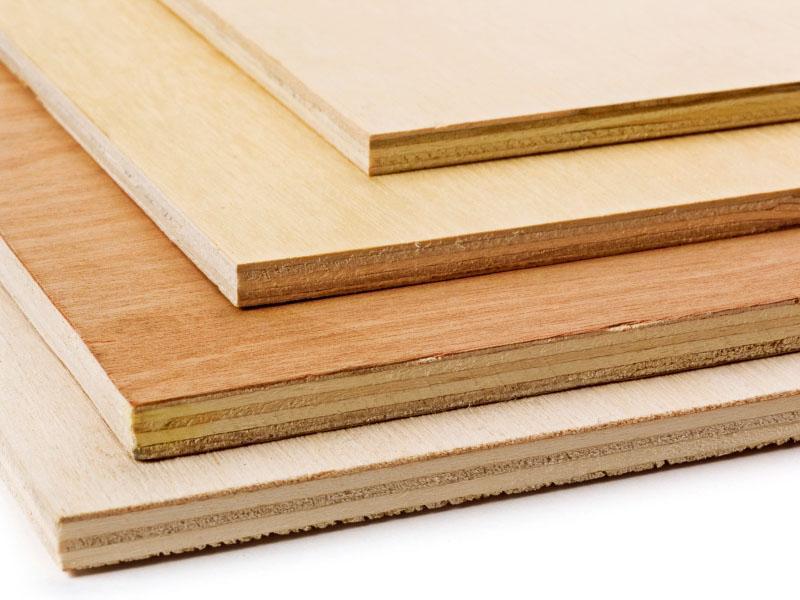 “As you may know, more than eight months ago, a few domestic plywood producers as plaintiffs filed a lawsuit in Florida against Timber Products Inspection, Inc. (TP), and others,” Moore said in a statement.

“TP denies the allegations in the lawsuit, and we are in the process of vehemently defending our business practices and reputation in court. We are confident and content to work within the court system, rather than engaging in a battle in the press where sound evidence is not required.

“However, we have recently learned that the Plaintiffs have again chosen to comment outside of the Court, by sending a notice to members of the plywood industry on the pending litigation, which included the mention of a preliminary injunction for the first time. While we have not found it necessary to respond to every communication from them, we do want to take a moment to put the Florida litigation into context, and share with you some important, specific information.

“First, there has been absolutely no finding by the court that any of the plaintiffs’ allegations against us are valid. Furthermore, most of the allegations do not even involve compliance issues under the PS 1 standard, but instead are based upon uniform quality control practices utilized by all testing agencies, including those of the plaintiffs.

“Also, we have determined that the testing data, which is the very foundation of their lawsuit, is seriously flawed in several respects, rendering the test results completely unreliable. Finally, based upon our review of the limited information received from the plaintiffs to date, and somewhat striking, considering the allegations against TP, we have learned that the plaintiffs’ own product did not comply when utilizing their own flawed testing protocol. To reiterate, this is the same testing protocol that serves as the basis for this meritless lawsuit.

“As initially stated, TP denies the allegations in the lawsuit and stands behind our original response, consistent with our more than 50 years of proudly and honestly serving the forest products industry. It is most unfortunate that our partners and customers have been subjected to this baseless legal action and the recent industry release. However, make no mistake, TP intends to continue its tireless effort to uncover the truth, defend its reputation against the unwarranted allegations, and preserve its right to seek appropriate redress when it prevails.”